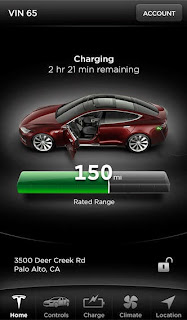 Until then – Happy New Year!
Posted by Lubor Ptacek at 11:01 PM 2 comments: Links to this post